Get ready to hit the couch, because there are a host of new TV shows to keep you occupied. 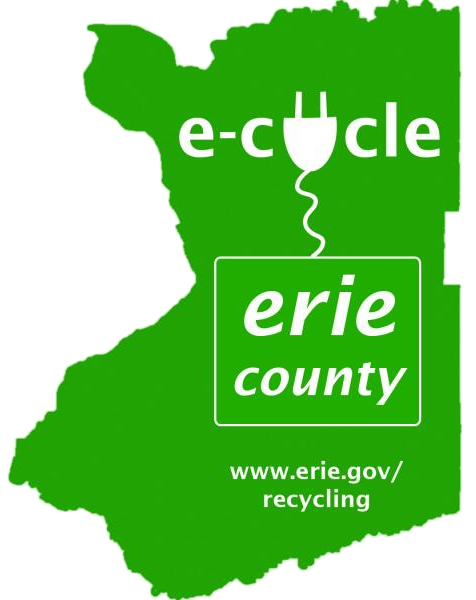