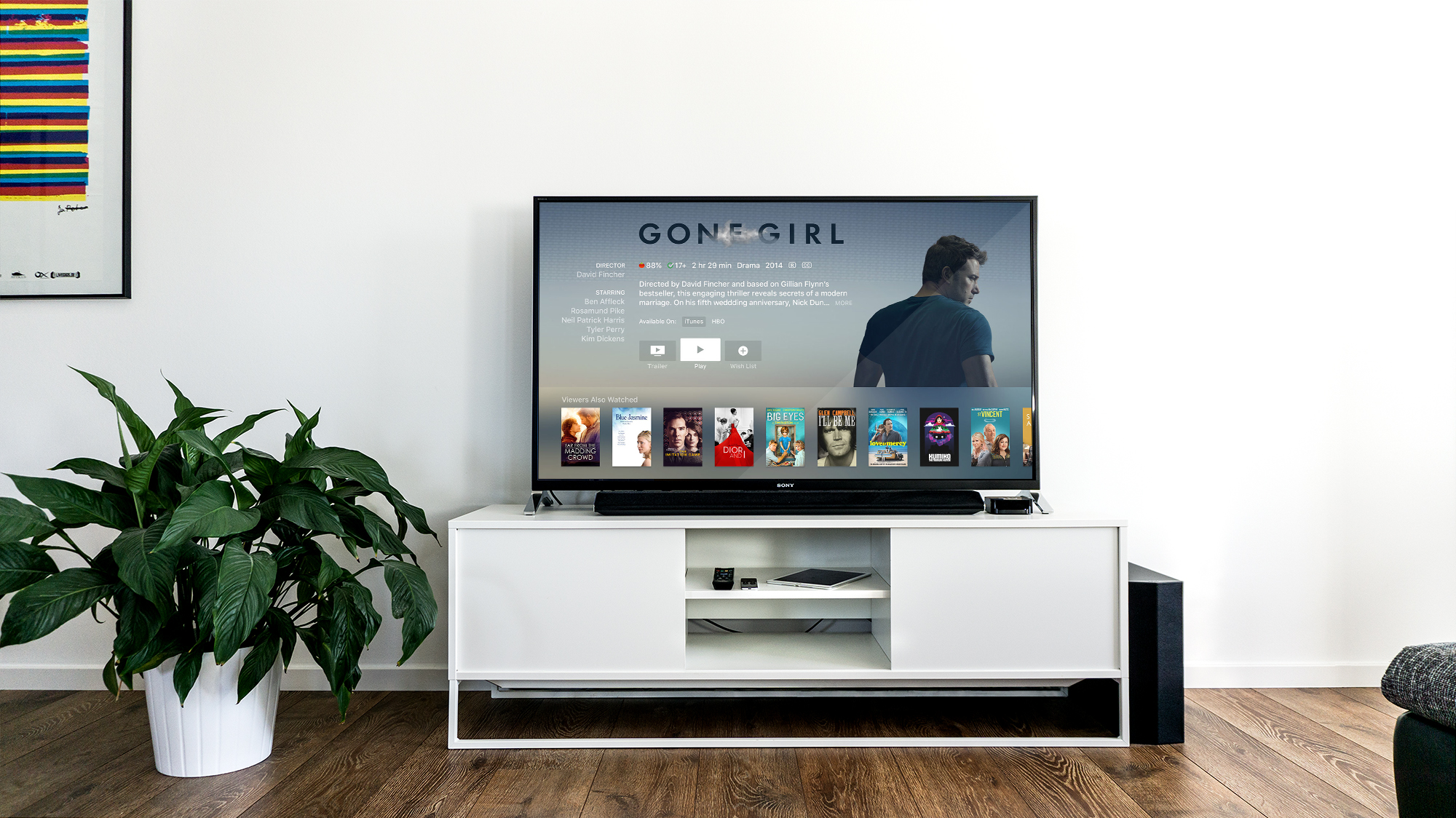 A smart tv, also called a connected tv or a hybrid tv, is a television set that can utilize internet and cable. These televisions bridge the gap between cable tv and internet. Aside from being able to be used as a traditional television set, a smart tv also has integrated internet capabilities.

So, How Does It Work?

Smart Television’s can access user generated content, such as video stored on a external hard drive or flash drive. Not only can they be connected to the internet to run media services, but they can also run entertainment apps, internet music stations and web browsers. The television connects to the internet with wither an ethernet connection or a built in Wi-Fi connection. Most Smart TV’s supper popular services such as Netflix, Hulu, Amazon instant Video, Pandora and Youtube. However, sets can also deliver apps such as Facebook, allowing you to also access social media from your television. Smart TV’s can access casual games, like Angry Birds or Candy Crush, but also allow for a connection to a Playstation and Xbox.

What Else can a Smart TV Do?

Some sets have a built-in camera or an optional video accessory, allowing for applications like Skype to be used. Samsung’s televisions also can integrate with it’s SmartThings smart home devices, which allow you to control your lights, locks and other connected devices from your TV. ‘

Do You Need a Smart TV?

If you want to be able to access streaming sites or Youtube videos, this can be done without a Smart TV. Set up boxes, like Roku Streaming Stick and Chromecast, are devices that allow for you to connect to your tv with a USB Chord. This then connects to your phone or computer and allows you to stream Netflix or Youtube videos and also allows you to access Apps. Essentially both offer the same connection to the internet and functionality. Set up boxes are a cheaper option because you are not buying a whole new system and can use your old TV, but Smart TV’s offer for less cord clutter and a sleeker look to your living space.

Does your television need repair? Don’t buy a new one! Bring it to Zimmerman TV Repair!

Tune In to These New TV Shows