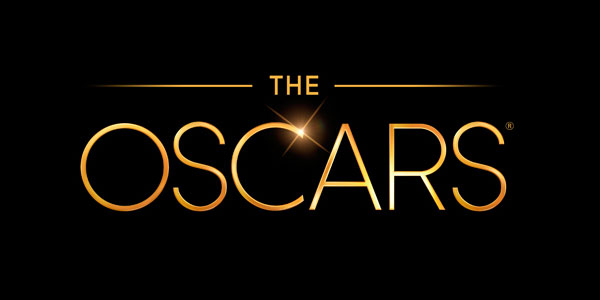 The Oscars: Hollywoods biggest award show had it’s 90th award ceremony last night. Host Jimmy Kimmel lead the show at Hollywood’s Dolby Theatre as the stars lined up to see who were the big winners and losers of the night. The real winner, however? Women. A video about the #MeToo movement and inclusion in Hollywood was presented by Ashley Judd, Salma Hayek, and Annabella Sciorra, three of Harvey Weinstein’s sexual misconduct accusers. Even Kimmel addressed the movement in his opening act. That being said, neither Greta Gerwig, the fifth female director ever to be nominated for an Oscar, nor Rachel Morrison, the first female cinematographer to pick up an Oscar nod, won an award.

Overall the night was full of big winners (Looking at you “Shape of Water”), hilarity with pranks and the offering of a jet ski to the winner with the shortest speech, and a lot of important political issues addressed.

Here are the winners from this year’s Oscars:

“Call Me by Your Name”
“Darkest Hour”
“Dunkirk”
“Get Out”
“Lady Bird”
“Phantom Thread”
“The Post”
“The Shape of Water” *WINNER*
“Three Billboards Outside Ebbing, Missouri”

“Mighty River” from “Mudbound,” Mary J. Blige
“Mystery of Love” from “Call Me by Your Name,” Sufjan Stevens
“Remember Me” from “Coco,” Kristen Anderson-Lopez, Robert Lopez *WINNER*
“Stand Up for Something” from “Marshall,” Diane Warren, Common
“This Is Me” from “The Greatest Showman,” Benj Pasek, Justin Paul