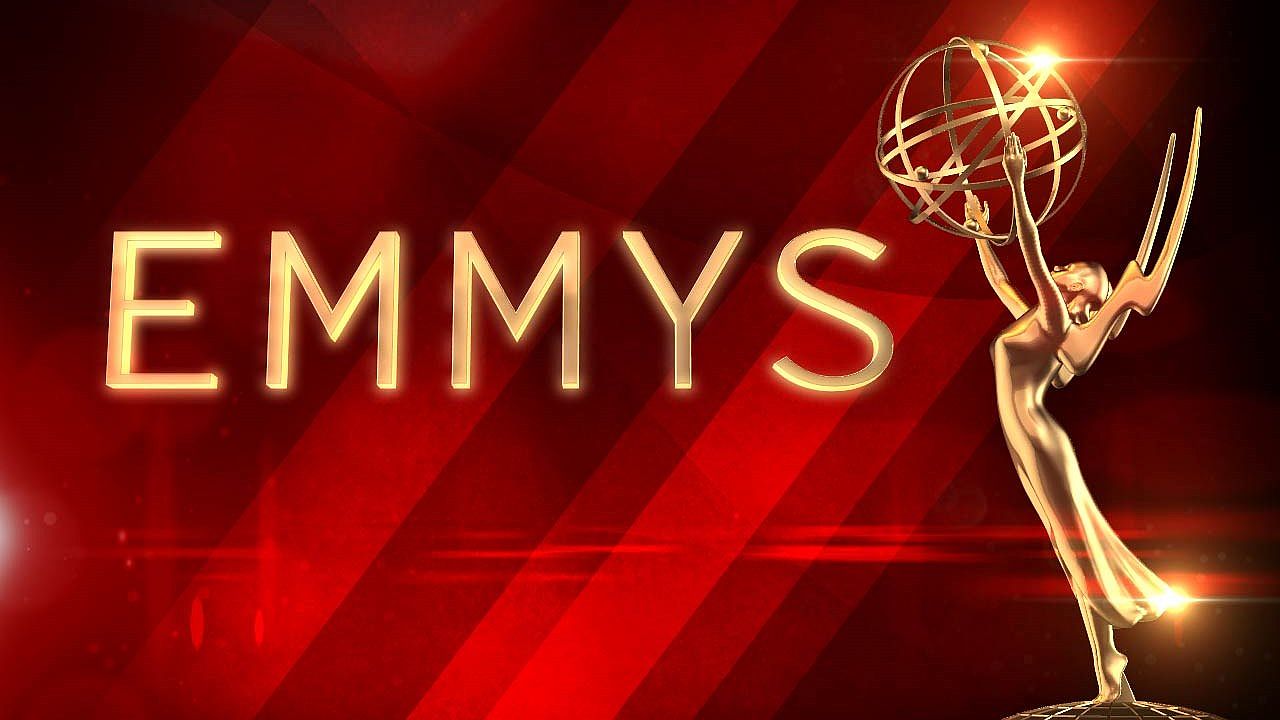 The 69th Annual Primetime Emmy Awards. Televisions greatest night is over and the winners have been announced. Between Stephen Colbert’s opening number about how “everything is better on TV,” a cameo by former White House press secretary Sean Spicer, and the strange, but welcome “9 to 5” reunion, with Lily Tomlin, Dolly Parton, and Jane Fonda, it was surely a night to remember. The biggest winners of the evening included Hulu’s “The Handmaid’s Tale,” and HBO’s “Big Little Lies,” which both took home 8 total Emmy awards.

Check Out This Years Winners:

Outstanding supporting actress in a limited series or movie

Outstanding supporting actor in a limited series or movie

Outstanding directing for a comedy series

Outstanding writing for a drama series

Outstanding writing for a comedy series

Outstanding directing for a drama series

Don’t miss a single second with a broken TV! Zimmerman TV Repair provides our customers with affordable, professional service. We can service your TV in your home or at our shop 6 days a week. You’ll never miss your favorite show again with a bad connection.

Make E-Waste a Thing of the Past!

E-WASTE MISMANAGEMENT ON THE RISE